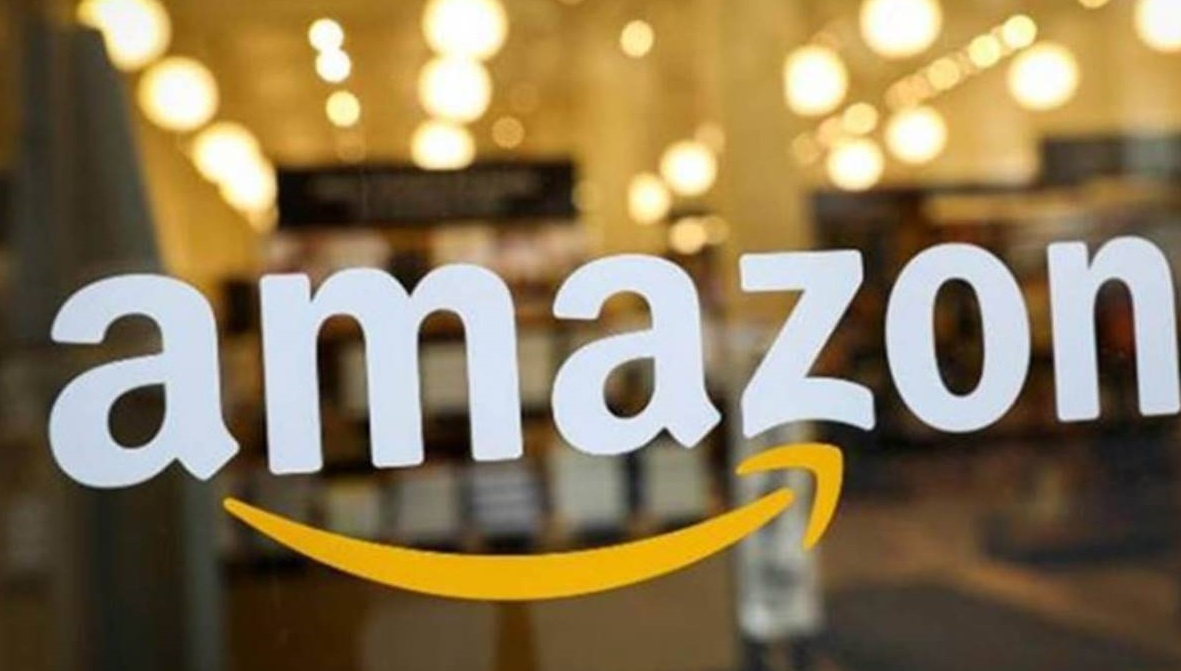 A Fair Credit Reporting Act (FCRA) suit against Amazon can move forward in Florida federal court, a judge recently ruled. Donovan Hargrett accused the online retailer of violating the statute by failing to provide two separate forms for his job application and background check authorization at a fulfillment center. Amazon moved to dismiss, arguing that the lack of a stand-alone disclosure document was not sufficient to create standing (i.e., the right to sue) to pursue an FCRA violation. But the court disagreed, denying the motion. “The court recognizes the split in persuasive authority as to this issue, however, it is convinced that Article III standing is sufficiently established in this case inasmuch as plaintiffs have at least three kinds of harm: invasion of privacy, informational harm and risk of harm,” the judge wrote. Further, the court noted that the allegations may amount to a willful violation of the FCRA because Amazon included a liability waiver with the disclosure form despite the statute’s clear mandate that no “extraneous information” be added to the FCRA disclosure.

In 2015 Donovan Hargrett sought employment as a “fulfillment associate” at Amazon’s fulfillment center in Ruskin, Florida. During the online application process, Amazon notified individuals of its intent to procure a background check report, including criminalbackground information, from Accurate Background, Inc.

The online application form completed by Hargrett was accompanied by a second document that consisted of two forms: one titled “Background Check Disclosure,” which explained that, pursuant to the FCRA, Accurate or another consumer reporting agency acting on behalf of Amazon would process a “background check” on the applicant and furnish it to Amazon.

It also asked applicants to review and sign the second form, the “Background Check Authorization,” if the applicant authorized a background check to be conducted on be half of and provided to Amazon.

Underneath a heading titled “Additional State Law Notices,” the Authorization form also featured paragraphs of information regarding rights under the laws of certain states (none of them applicable to Hargrett).

Hargrett brought suit under the FCRA, asserting that Amazon violated Section 1681(b)(2)(A)because the online employment application forms included “extraneous information.”Amazon did not utilize a stand-alone FCRA disclosure or authorization form, he said, and the disclosure form was included within and as part of the online job application form,accompanied by a liability release and extraneous information.

The putative class action did not request actual damages but sought an award of statutory damages for Amazon’s willful FCRA violation. Hargrett’s case was consolidated with a similar action filed by two other applicants.

Amazon moved to dismiss for lack of standing. The case has stayed pending the out come of the U.S. Supreme Court’s decision in Spokeo, Inc. v. Robins.

Spokeo “reaffirmed well-established Article III standing principles—that ‘intangible injuries can nevertheless be concrete,’ just as can injuries based on a risk of harm,” the court held.“The Supreme Court further explained that ‘n determining whether an intangible harm constitutes injury, in fact, both history and the judgment of Congress play important roles.’The Court recognizes the split in persuasive authority as to this issue, however, it is convinced that Article III standing is sufficiently established in this case inasmuch as Plaintiffs have at least three kinds of harm: invasion of privacy, informational harm, and risk of harm. The invasion of Plaintiffs’ right to receive a stand-alone disclosure document required by the FCRA is not hypothetical or uncertain.”

For support, Judge Lazzara cited post-Spokeo decisions finding an injury-in-fact may exist solely by virtue of statutes creating legal rights, the invasion of which creates standing,from the U.S. Court of Appeals for the Eleventh Circuit as well as district courts in Florida and Virginia.

Most recently, the Ninth Circuit found standing in a nearly identical FCRA case, holding that a prospective employer violates Section 1681(b)(2)(A) when it procures a job applicant’s consumer report after including a liability waiver in the same document as a statutorily man dated disclosure.

Judge Lazzara noted that the forms at issue “include no less than five pages of ‘eye-straining, tiny typeface writing,'” with additional information such as five different state law notices (none of which applied to the plaintiffs) and a statement indicating that applicants could either consent to the terms or would not be hired.

All of these extraneous additions to the form stretch what should be a simple disclosure form to five full pages of writing, the judge wrote. “Neither of the two forms at issue here constitutes a document consisting solely of a disclosure that a background check will be procured for employment purposes,” the court said. “Because these were the only two

forms Defendant provided to Plaintiffs prior to procuring a report on them, the Court must agree with Plaintiffs that Defendant violated Section 1681(b)(2)(A)(i) and (ii).”

The Plaintiffs also sufficiently alleged that Amazon’s violation was willful, the court added.Accurate, the national consumer reporting agency hired by Amazon to procure its consumer reports, readily made available information on the FCRA’s requirements—including stand-alone documents—in white papers and guidance on its website.

In addition, Amazon had already been accused of FCRA violations in litigation involving thousands of employees across the country, making it “illogical for Defendant to argue that it was unaware of its obligations under the FCRA as it has been involved in high-stakes FCRA class litigation for nearly an entire year,” starting before Hargrett’s lawsuit, the court said.Accordingly, Judge Lazzara denied Amazon’s motion to dismiss.